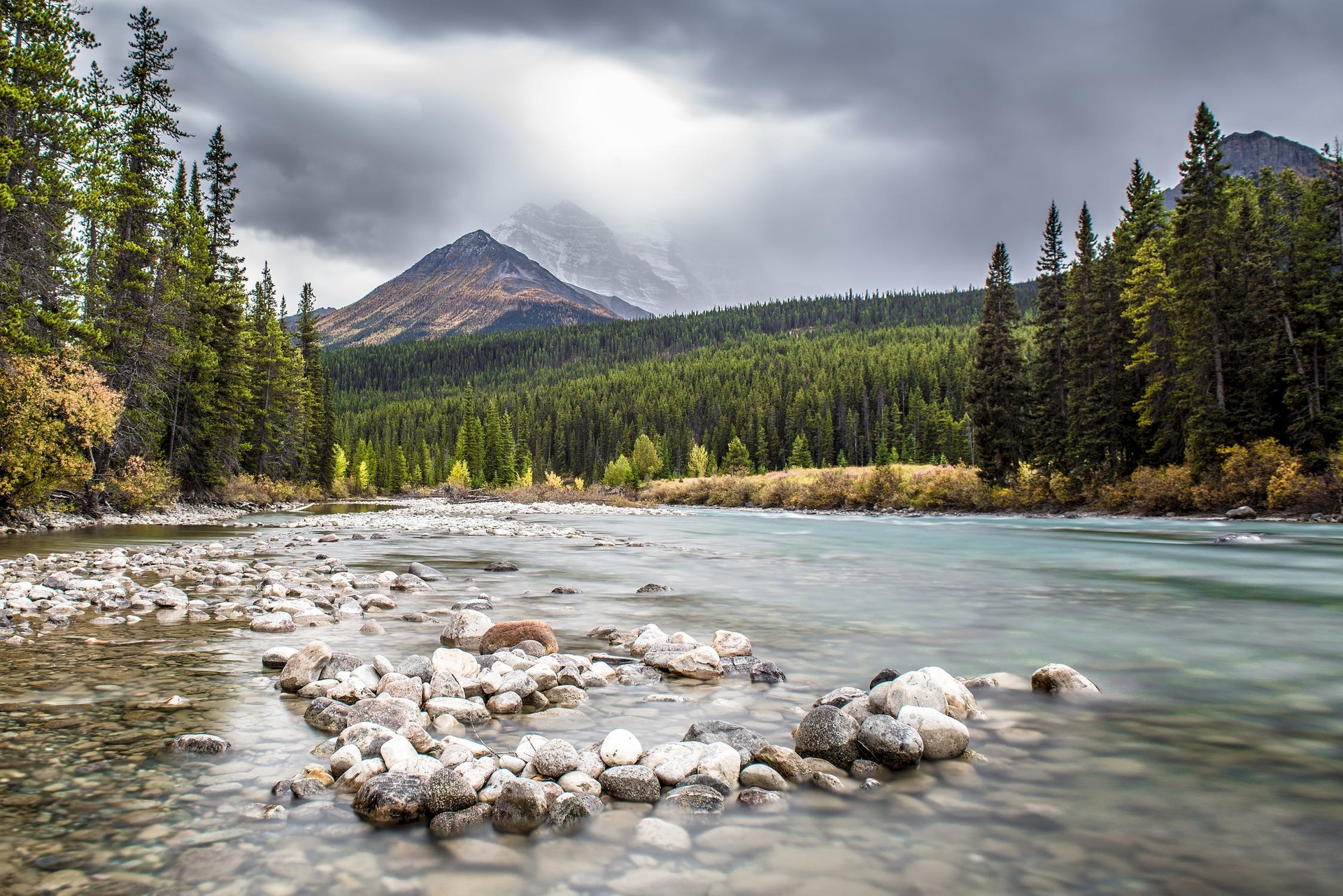 In the Outaouais, the hustle and bustle of city life and the quietude of nature live in harmony to offer the best of both worlds! Located at the southwestern tip of the province of Québec, the Outaouais region is bordered by the Abitibi-Témiscamingue region, the Laurentians and the city of Ottawa.

Its vast territory is divided into five territories: 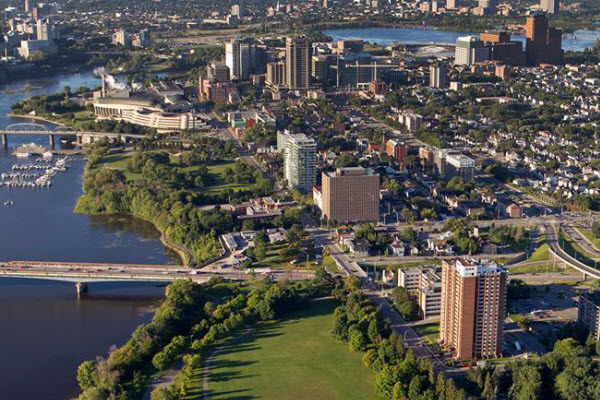 The Outaouais, what a destination!
Thanks to its vast territory covering 33,000 km² and scattered with 20,000 lakes and a dozen rivers, the Outaouais is a top destination for lovers of the great outdoors. Discover the new vocation of the Plaisance National Park, explore the Papineau-Labelle and La Vérendrye wildlife reserves or travel through the famous Gatineau Park.

If you prefer the liveliness of the city, our museums, art galleries, theatres, casino and exquisite fine dining will amaze you! And of course, the inhabitants of the Outaouais will welcome you with a smile and open arms!


Unique local events!
Throughout the year, several major events and festivals will contribute to making your stay unforgettable. Whether you admire millions of tulips, attend a dazzling display of fireworks or witness the flight of some 100 colourful hot-air balloons, you’ll find the region has loads of fun to offer both residents and visitors.

In all seasons, live the Outaouais! 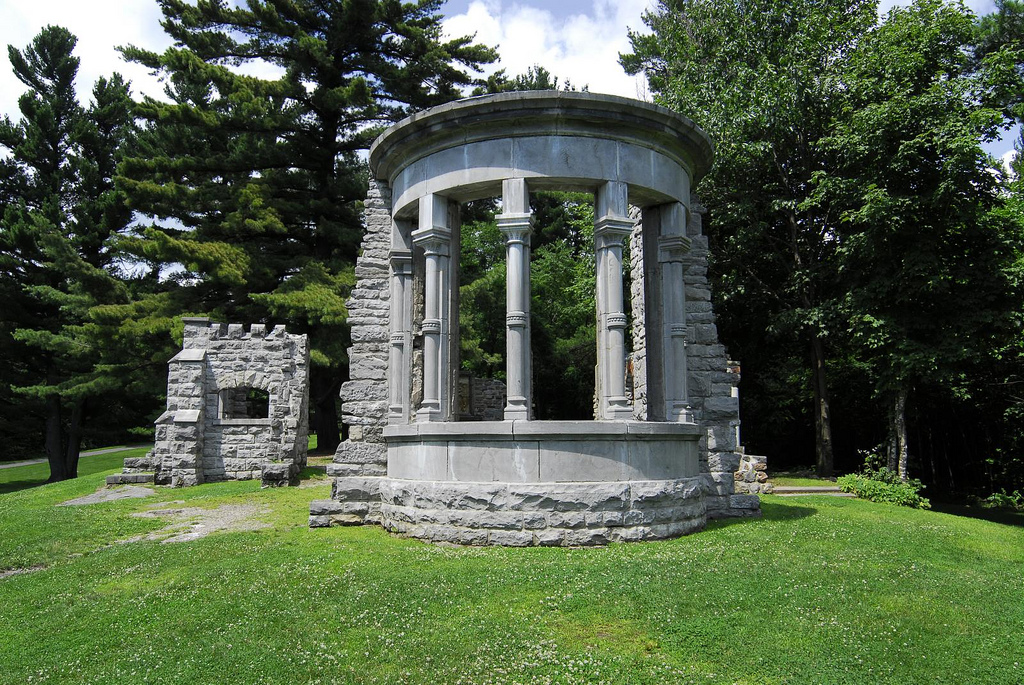 For nearly 50 years, this 231 hectare estate was the summer home of William Lyon Mackenzie King, Canada's 10th Prime Minister. Visit the restored cottages, stroll among the magnificent gardens, wooded trails and picturesque architectural ruins that King himself had installed on the grounds. The main floor of the Moorside cottage has been converted into a tearoom. Come and relive 50 years of Canadian history, brought to life through historical films, interpreters and informative signs. 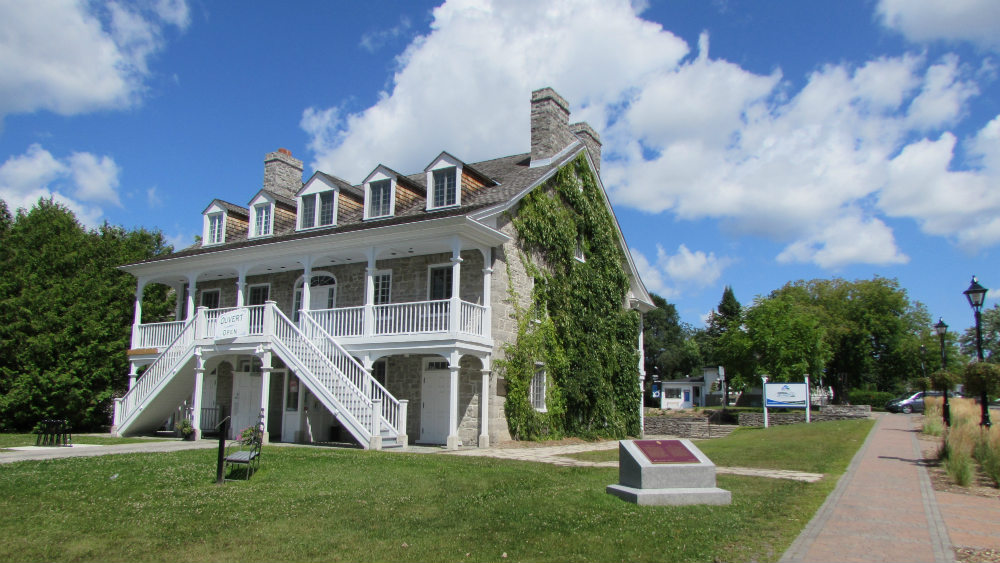 In 1831 Charles Symmes built a quarried stone hotel, on the shore of the Ottawa River, west of Hull.

Known as the Aylmer Hotel, it was located there to serve the steamboats scheduled to begin operations in 1832. It later became the Symmes Inn.

In 1973 the Societé d'aménagement de l'Outaouais (Western Québec Development Society) salvaged the building from ruin and restored it. It was later designated as a heritage building. 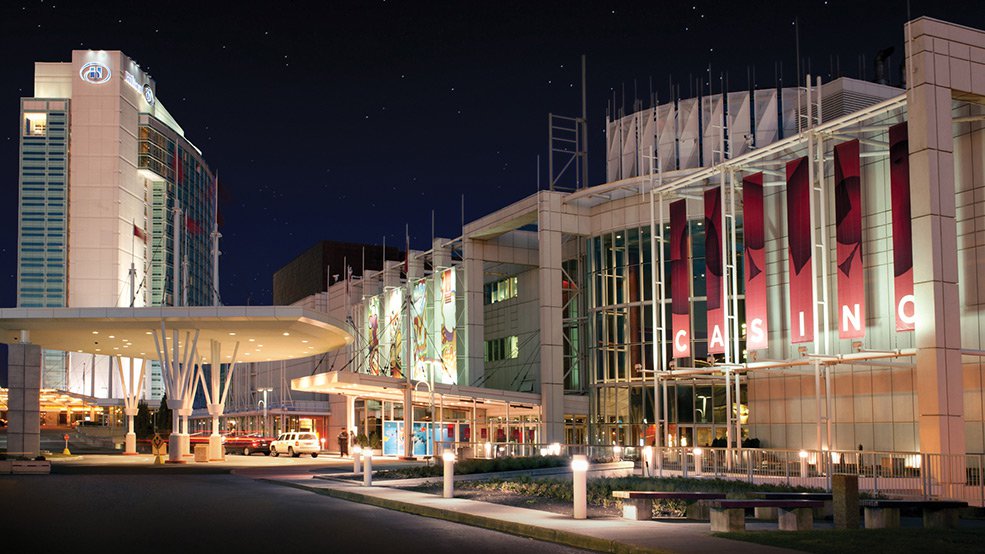 Perched on the shore of Lac Leamy, in a building with an avant-garde architectural style, the Casino is only minutes from the downtown core. Come and experience unforgettable moments in a spectacular ambience of greenery, water and lights.

This City Hall, officially inaugurated in October 1980, houses the administrative offices of the new municipality. With its unique design and vast indoor atrium with fountain, it serves as a lively reflection of the community of Gatineau and its visitors

When the new Canadian Museum of Civilization opened its doors on June 29, 1989, history was finally given a living stage. Every exhibit at the Museum is designed to be experienced.

The Museum presents an educational and entertaining view of Canadian history through historical re-enactments and stage performances that help you gain deeper insight into our Canadian heritage.

The Museum was designed by architect Douglas Cardinal. It is part of the Society of the Canadian Museum of Civilization, together with the Canadian War Museum, which is dedicated to the military heritage of Canada. 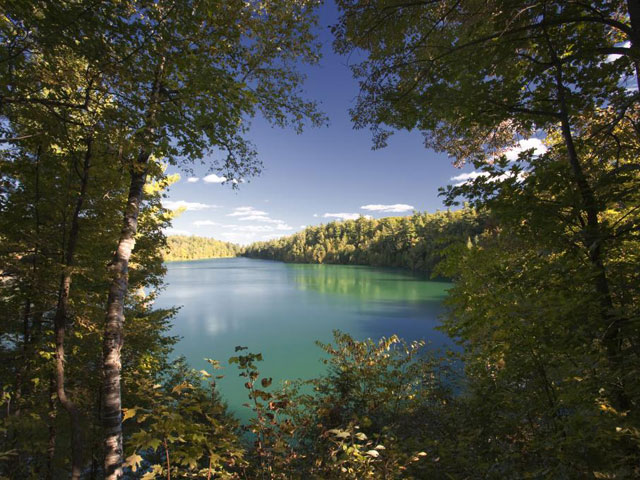 Gatineau invites all nature lovers to discover the park's many trails and parkways and to enjoy this nature preserve in every season. 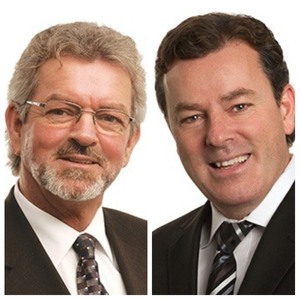